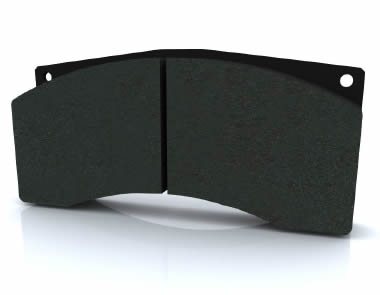 RS14 is our most popular ceramic based friction material. Compared to RS4-2 this compound offers a good increase in initial bite and average torque, it has very good modulation characteristics and offers good control against wheel lock at all temperatures. While showing a reduction in pad wear, particularly at high temperatures it is still very easy in terms of disc wear and shows a reduction in surface stress fractures. RS14 will also tolerate much higher working disc temperatures than RS4-2 extending further the fade resistance.

RS14 is also used as an OEM material and supplied as an up-graded track day pad by Lotus Motorsport department. It has been shown to exhibit the most suitable level of braking force, control and modulation on popular track day cars such as Lotus Elise and Caterham. Offering consistent levels of performance and a much longer life than more inferior competitors products, without excessive disc wear while offering the driver supreme confidence.

Outside the track day environment RS14 has also shown success in short to medium distance circuit racing as well as gravel and tarmac rallying. RS14 offer very low heat conductivity which allows less thermal transfer from disc through pad, resulting in lower caliper and brake fluid temperatures which can have a critical effect on ultimate brake performance.

RS14 has seen good levels of success at many levels of Motorsport, from front applications on front wheel drive touring cars, front and rea

This product has not yet been rated:

Below is a list of all the models we list the pagid rs 1-4 race rear brake pads for:

See our reviews on Trust Pilot 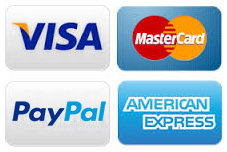